A great cover band is the cool and accessible way to bring that ‘superstar’ factor to your next event. But only with The Music Group can you be sure you are hiring one of the most experienced, highly professional and truly entertaining cover bands in Melbourne.

Cover Bands play all kinds of music styles and chart hits from past to present. Please browse through all our bands – or call us and we will help you decide the best cover band for you. 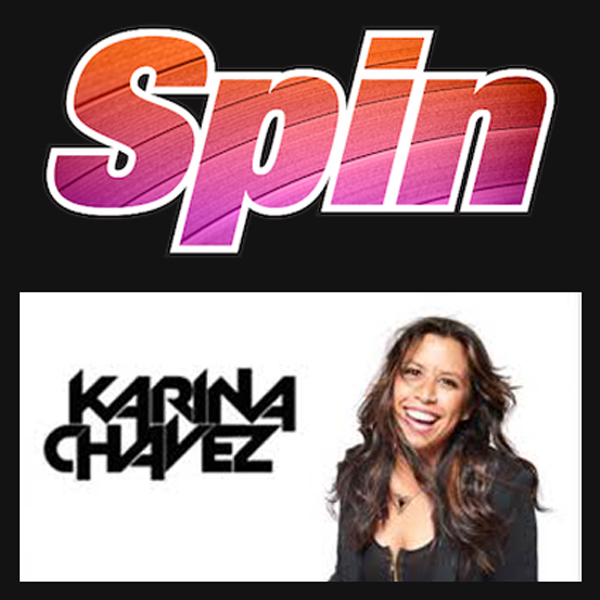 Melbourne’s Premier Corporate Party Cover Band featuring world class vocalist Karina Chavez who had a worldwide hit with ‘Show Me Love’. The band is in high demand and has played 100s of bookings at all the major venues including Crown Casino, The Hilton, Grand Hyatt, Park Hyatt and many others. Also highly sought after for weddings and parties. 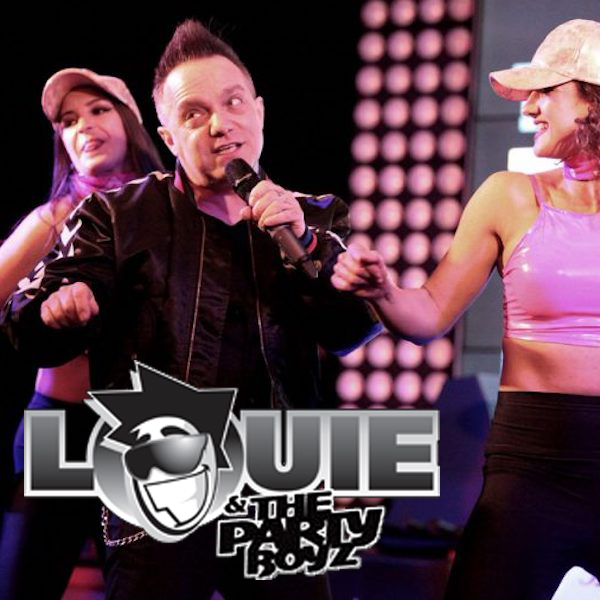 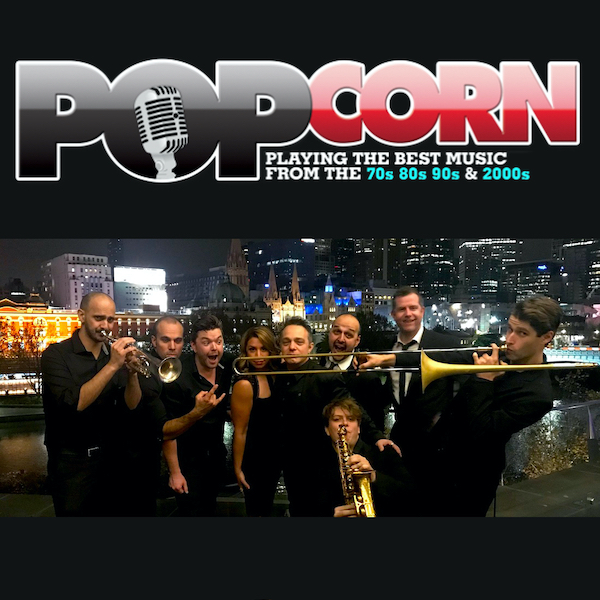 Popcorn’s class, experience, consistency and quality makes this professional cover band a standout from all the rest. Popcorn has developed an extensive playlist, which includes all the favourites from the ‘60s, ’70s, ’80s and ’90s, to current Top 40 hits and covering all styles of music. Popcorn is a professional cover band that impresses and will make a significant contribution to the success of your event. 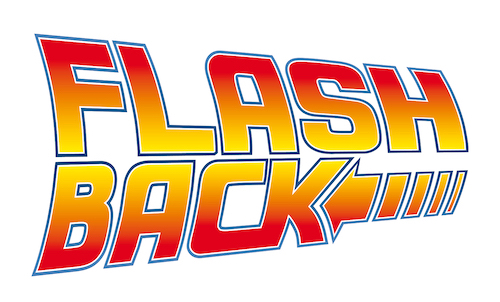 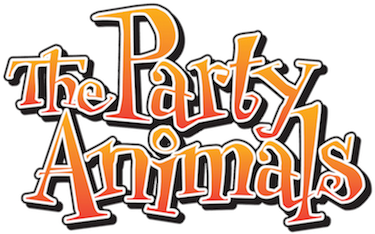 If you want your party to be the talk of the town you need a fun, vibey band that plays ‘RACE TO THE DANCE-FLOOR’ songs all night and are lots of fun. The PARTY ANIMALS are the band to hire. Great performers with lots of experience in getting any party started.

Playing the best easy listening classic across the decades – think SMOOTH FM on a Sunday afternoon. Cool relaxing and classy music delivered by professional musicians. If needed they can step it up to play dance hits to get everyone on the dance floor.

What is a cover band?

Put simply, a cover band plays mainly ‘covers’ – songs that a crowd is likely to know from all their favourite artists and popular musical genres, and often (but not always) played in a way that captures everything you love about the original hits. It’s a widely loved format, especially at gigs and events like weddings, parties and functions.

Melbourne’s cover band scene is diverse, with an ever deepening talent pool that is becoming known as the ‘Mecca’ of Aussie music. But it can be hard to know you’re hiring a really professional and entertaining cover band for your event, which is why you need local event entertainment specialists like The Music Group who not only represent but form the very best bands for hire in Melbourne.

What kind of music do cover bands play?

This question is simultaneously easy and difficult to answer: because ‘cover band’ captures just about every genre of popular hits, bands, styles and era. Put simply, a cover band is the ultimate in music entertainment, who perhaps more than any of their industry peers exist purely for the enjoyment of those who stand before them.

Why should you hire a Melbourne cover band?

We’re going to make a bold statement, but we make it very deliberately: a great cover band can actually be better than seeing a well-known stadium band. And no, we’re not kidding.

Just about everyone has a great memory of a great little cover band performing songs just as well – and very often much better – than the band or artist who original penned them. Normally, the guys in a cover band will get just as big a buzz out of replicating the magic of some the coolest songs written and published in the history of music – with the extra stardust of the brilliant live performance.

As we suggested, a great cover band can actually be better than the real thing:

How to choose the cover bands Melbourne really loves?

So how do you make sure you’re getting one of the best cover bands for your event, who will expertly play the hits you want to hear to really set your event alight?:

Your event will go off if you match your cover band with the level of energy you are looking for. Need a versatile cover band that will do a little of everything from any era? They’re out there. Want something themed or from a particular era or genre? Fancy rock or a stadium vibe? Something more sophisticated?

A range of cover bands and artists like The Music Group’s delivers to your heart’s desire – so it’s just a matter of prioritising what you really want. A solo artist who can belt out the ballads, a band that will rock til you drop, a party band for cool disco vibes, something with a little more soul, a blast from the past, hits straight out of the Top 40, or a cover band ‘jack of all trades’ – a Melbourne cover band is the answer.

Check out the band

Great event entertainment specialists like The Music Group are here for you to ensure your event ‘goes off’ in the way you want it to. Browse through our amazing range of artists and bands, check out their clips, or even arrange to see them in the flesh before you book.

So take the time to browse through all the Melbourne cover bands we offer here at The Music Group, and drop us a line and we’ll help you choose from among the best cover bands for hire to make your vibing event extra special.